Effortless power… sounds too good to be true, right? Well, a QiGong practice, one of the five branches of Chinese medicine, harnesses the natural energy of the body to increase power and decrease pain and stress. On today’s episode, you’ll learn about: 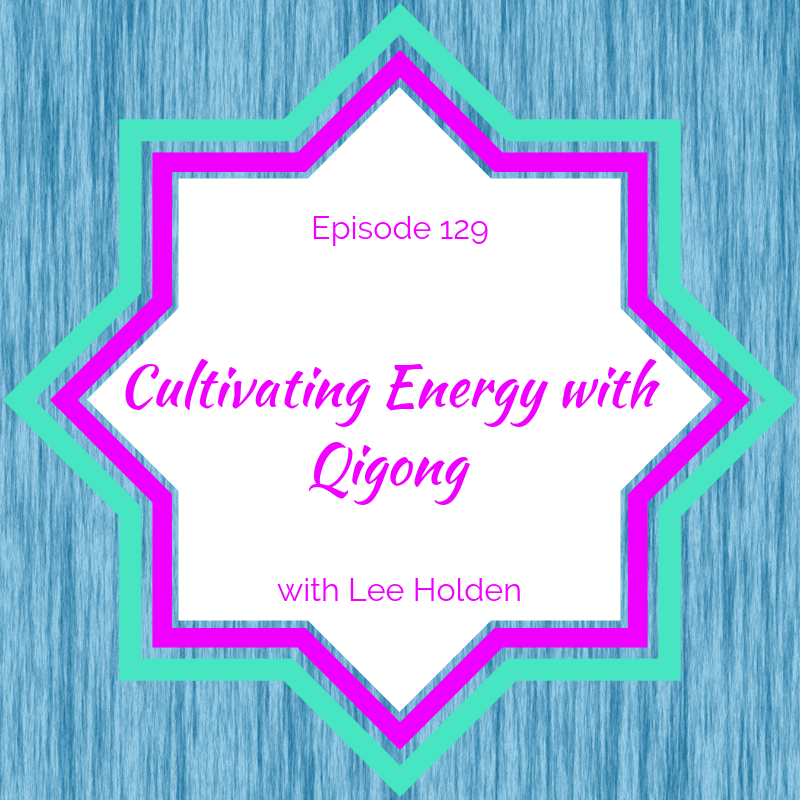 Lee Holden first discovered the healing power of QiGong and tai chi after experiencing injuries that nearly sidelined his Varsity Soccer career at the University of California, Berkeley. Impressed at how these ancient practices healed his body and allowed him to return to playing, he made their study a priority. Today, he is an internationally known instructor in meditation, tai chi, and Qi Gong, as well as a licensed acupuncturist, herbalist, and author (7 Minutes of Magic, Penguin 2007). His popular library of Qi Gong DVDs have made him a regular fixture on American Public Television and over 105 PBS stations throughout the U.S.and Canada. Lee’s unique QiGong programs have been seen in over 50 million households.

Lee’s expertise and down-to-earth teaching style have made him a popular speaker and workshop facilitator. He’s worked with world-famous healer Deepak Chopra as well as Mantak Chia, a widely revered QiGong expert. Holden is also a stress management consultant to top Silicon Valley corporations like Apple, 3Com and Cisco, and has been the on-set wellness consultant for several Hollywood film productions.

Lee is a graduate of U.C., Berkeley, with a BA in Psychology. Lee , a “Doctor of Chinese Medicine,” is a graduate of Five Branches Institute in Santa Cruz, a leading acupuncture college in the U.S.

Self-care strategy and Chinese Medicine tips will arrive in your inbox delightfully infrequently.

Woohoo! Just one more step: check your email to confirm your subscription and get your free goodies. If you don't see it, check your "promotions" and "spam" folders.

Episode 130: Trusting Your Body with Lauren Geertsen
Scroll to top

Because these cookies are strictly necessary to deliver the website, refuseing them will have impact how our site functions. You always can block or delete cookies by changing your browser settings and force blocking all cookies on this website. But this will always prompt you to accept/refuse cookies when revisiting our site.