On today’s episode of A Healthy Curiosity, you’ll learn about: 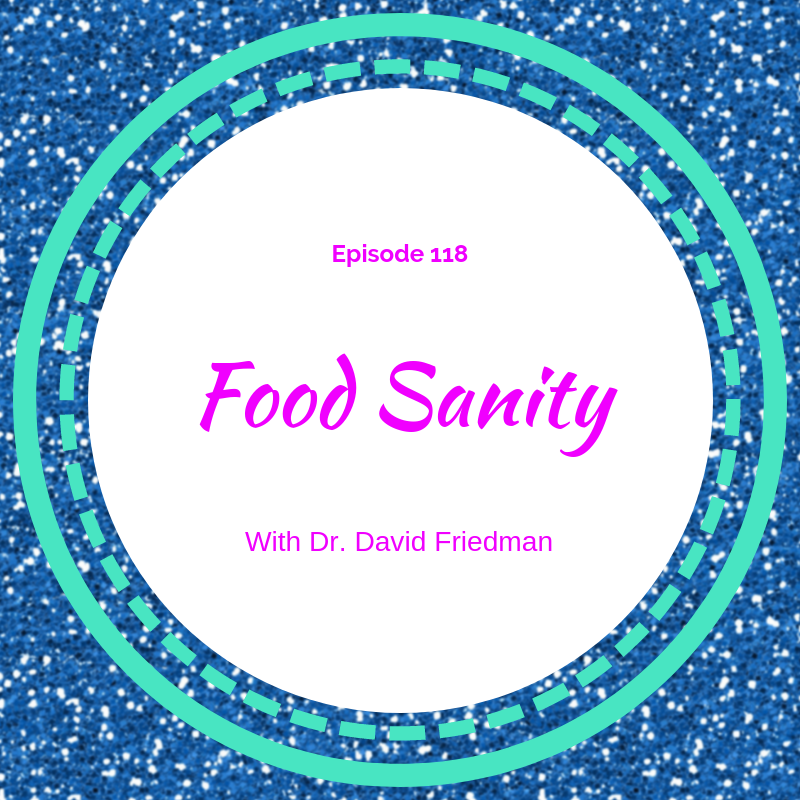 His goal has always been to share cutting-edge information that helps his audience reach optimal health. Unfortunately, each guest would contradict Dr. Friedman’s previous expert, creating more confusion than clarity. From proponents of a vegan, paleo, or Mediterranean diet to advocates of gluten-free and low carb eating, the opinions are as different as night and day. After becoming frustrated with so much biased (often paid for) and conflicting research, Dr. Friedman created a common science meets common sense approach that puts an end to all the culinary conundrum.

Self-care strategy and Chinese Medicine tips will arrive in your inbox delightfully infrequently.

Woohoo! Just one more step: check your email to confirm your subscription and get your free goodies. If you don't see it, check your "promotions" and "spam" folders.

Because these cookies are strictly necessary to deliver the website, refuseing them will have impact how our site functions. You always can block or delete cookies by changing your browser settings and force blocking all cookies on this website. But this will always prompt you to accept/refuse cookies when revisiting our site.